DAISY BALLOON created the costumes for Wednesday Campanella's performance at Reborn-Art Festival 2017 "a program featuring 51 days of music at various locations." The Reborn-Art Festival Ojika Village location will become the stage on which we present a real time look at balloons taking shape alongside natural objects over time. 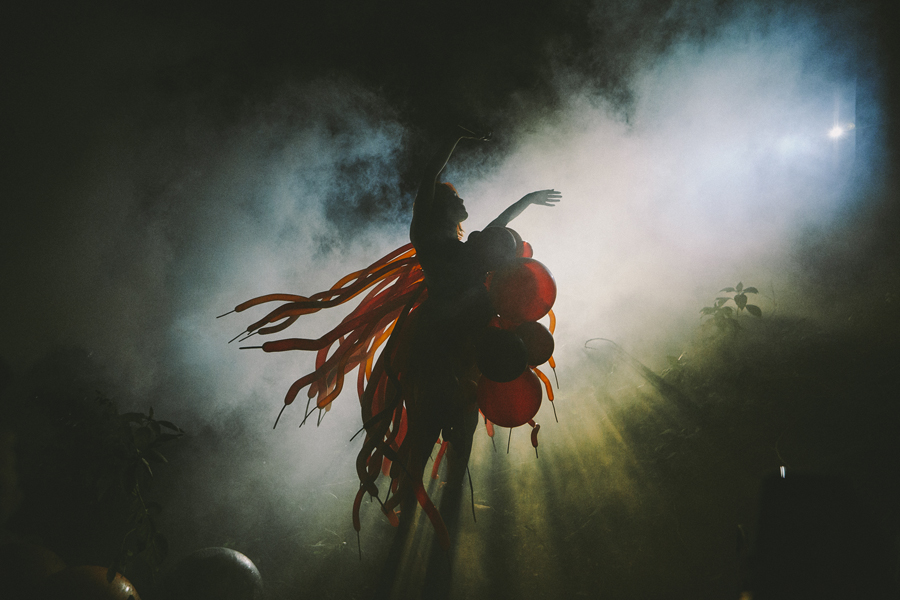 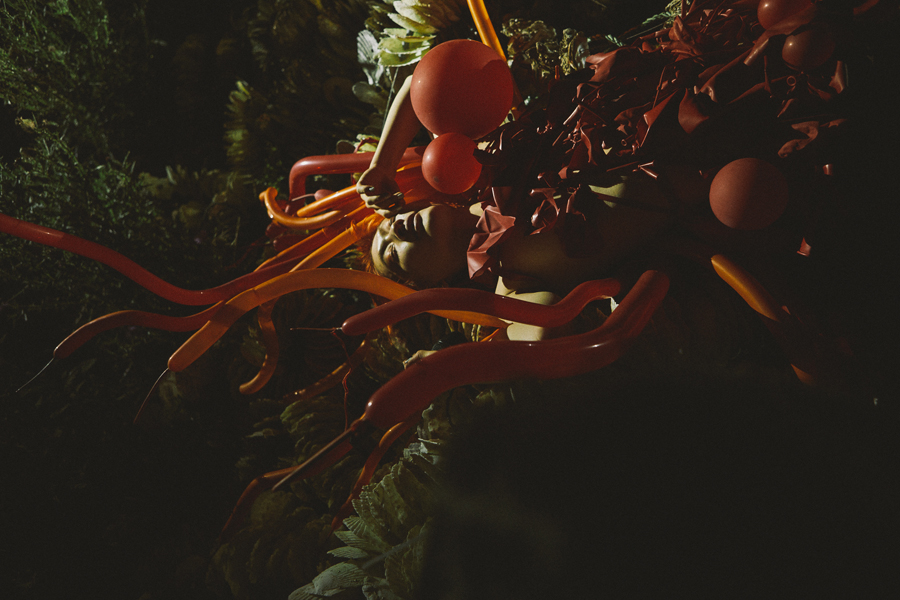 Björk “DNA Dress” | After hearing about the concept for Bjork's live performance, Biophilia, which means "an appreciation of life," we experimented with the theme of predicting the future of the 21st century via science and nature. Generally, science and nature conflict with one another, as they are "things created by humans" and "things created by non-human phenomena," respectively. We have a tendency to define ourselves by looking from different angles to understand the physical territory we occupy, but like the double helix structure of DNA, our culture is passed onto the next generation through the formation of oppositions and unions. When we delve into those unions, we are taken back to the origins of the universe which is where our existence was first created. The creation of new life, then, holds a comprehensive meaning that encompasses even the conflict between science and nature. 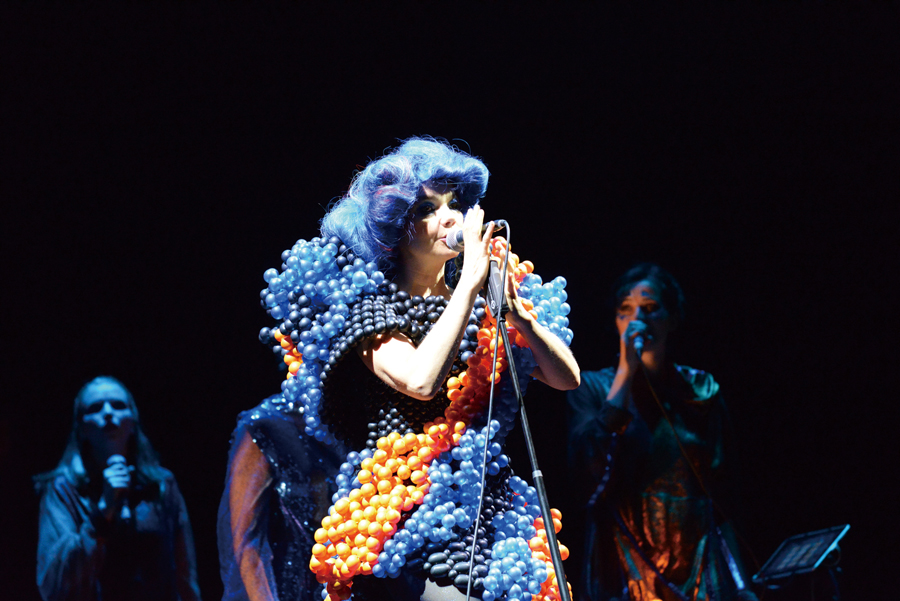 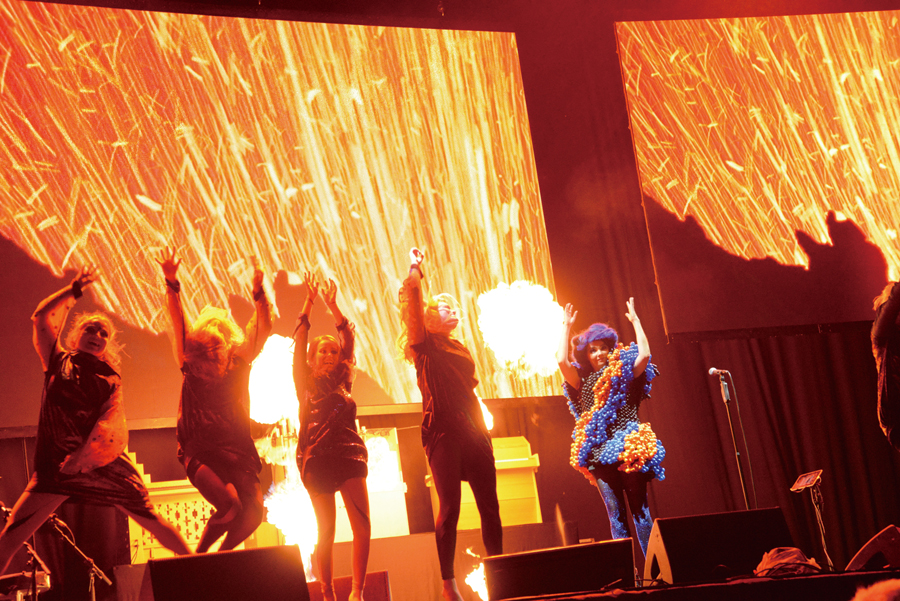 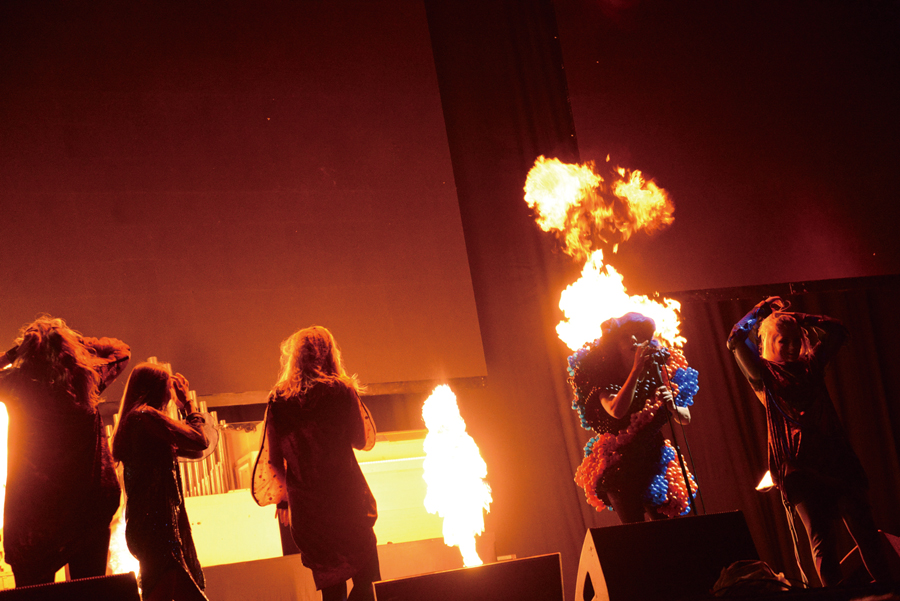