Light was once considered a metaphysical symbol of something greater than god, greater than humans, but through the development of modern science, it has been identified as waves and particles. Once dismissed by science and technology, the idea that light is a metaphysical force is gaining attention once again.
When light is viewed microscopically, the light particles, though separated, are strangely moving in unison as if they were communicating telepathically. When the world is viewed macroscopically, light paints a picture onto a canvas of continents, in a dynamic depiction of an enormous life form, of movement, and of flow. It is sending a message that surpasses human understanding.
It is perhaps that the new visual experiences and knowledge bestowed upon us by science and technology give more depth and creativity to the mystery of natural life. To know light in our modern existence is to stand before the origin of life and question its meaning once again. 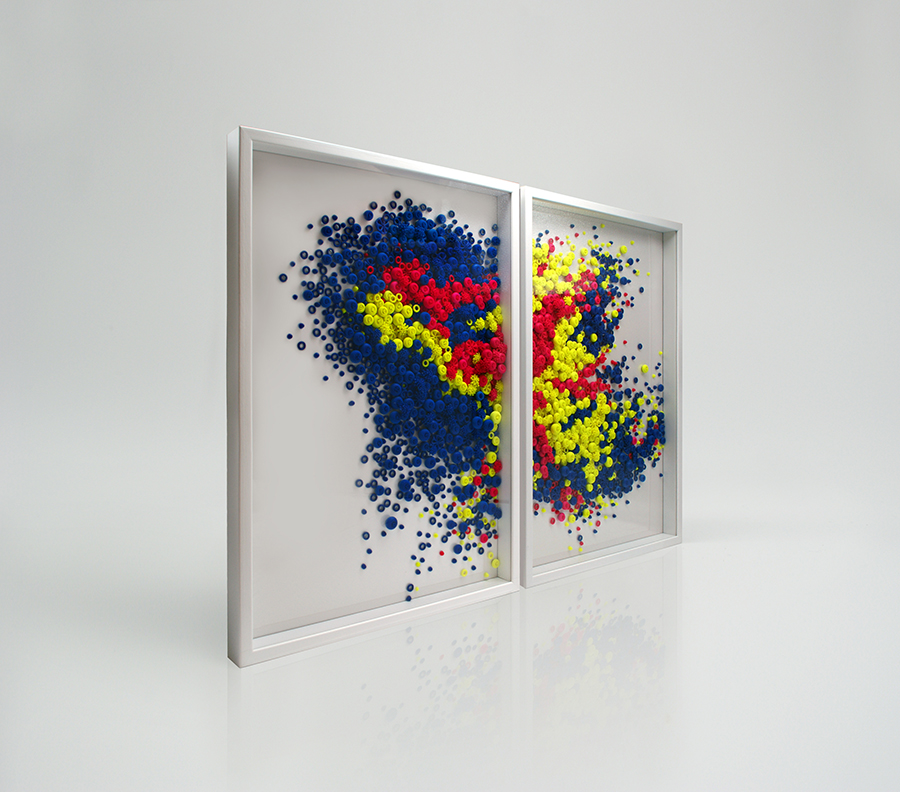